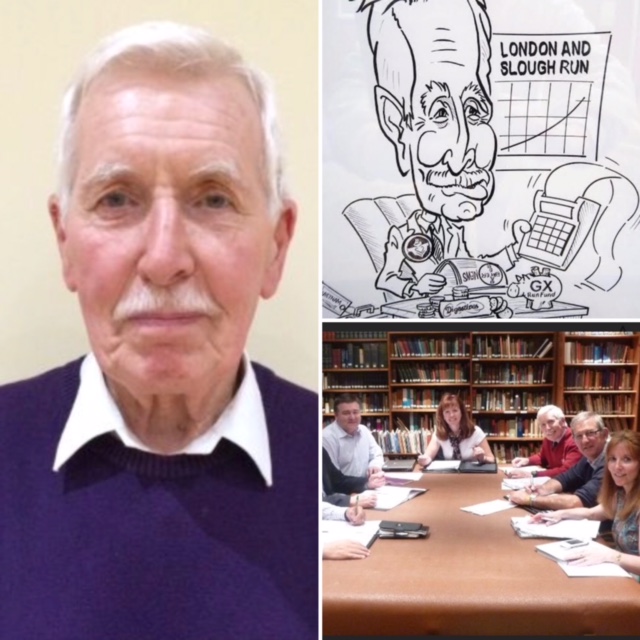 The Trustees and supporters of the London and Slough Run were deeply saddened to hear of the passing of Terry McDonnell. Terry held the post of Treasurer at the Charity for over 25 years. During his time as Treasurer, Terry over saw the growth of the Charity and its fundraising capacity. Terry laid the foundation for funding the Slough Winter Night Shelter and ensured it’s longevity through financial prudence and good governance. Terry helped thousands of people he never met, he was a deeply committed Christian and helping the homeless and vulnerable was an integral part of that witness. Terry was always very cheerful and a great support to the board of Trustees. He will be missed and remembered with great fondness and affection. We would like to extend our sincere condolences to Terry’s wife Ros and family. The Funeral will be live streamed from St Joseph’s, Gerrards Cross, tomorrow at 1.30pm