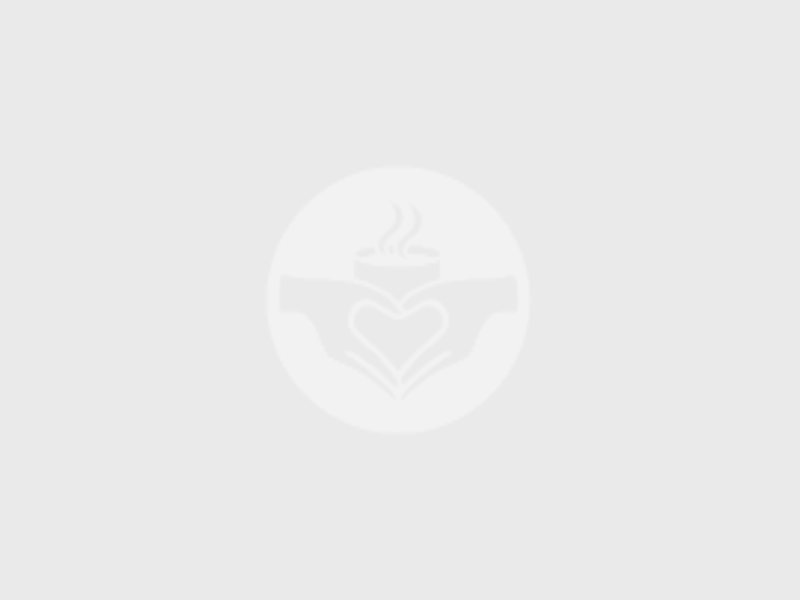 Winter Night Shelter - A Massive Thanks

Many thanks to each of you for your help with the 2017 Slough Winter Night Shelter. Because of you, we have had the most successful shelter so far. I hope you enjoyed it!

Giving a homeless person somewhere they can go every night makes a massive difference – it takes away the daily worry about finding somewhere safe for the night and allows them to focus on getting help. This year vital emotional support was given to particular individuals that they simply would not have received anywhere else and in all cases, the warm, friendly environment that was created made an enormous difference to the general wellbeing of our guests who are usually suffering from depression to some degree or another. Some mentoring and practical assistance with CV’s etc gave much needed confidence to some people and helped them to find work – this is definitely something we intend to carry forward.

In the final couple of weeks, we had an idea which now seems blindingly obvious – we (John P and I) asked for the help of some volunteers in finding accommodation for a number of people who were struggling to find it for themselves. It is a very time consuming and often frustrating task. However they did manage to find through personal contacts, two jobs which had housing attached and from the internet an affordable room in a friendly house.
We’d like to carry on the idea next winter, but starting earlier and involving more volunteers, so that we can potentially accelerate the process of finding housing for many more people and maybe finding them work. By having specific volunteers regularly checking specific web sites or newspapers, it will become much easier to spot new accommodation listings as soon as they appear – one of the main problems we were having was that a number of web sites give no indication of how old a listing is and we were chasing adverts which were literally months old and no longer relevant. Spreading the load amongst a range of volunteers will make the task for each one much less onerous! Plus, having everyone keeping an ear out for housing and work opportunities will I’m sure, come up with some good results.

The food our guests were served was amazing – both in variety and quality . The generosity of the individuals, schools, faith groups and local businesses who donated and prepared the meals really could not be over-stated and it was was genuinely appreciated by our guests.

From the start of this year’s shelter, we had regular visits from the council’s Housing Needs department on Tuesdays and Turning Point (the drink and drugs rehab people) on Thursdays. It gave our guests the chance to discuss problems in a relaxed environment without going to their offices and without an appointment and it was very successful. We hope to carry this on in the future – and invite other organisations along as well. We issued a joint press release with SBC (link below) after the Shelter ended, please take a look https://www.slough.gov.uk/news/newsdetail.aspx?id=17346

All together, we had 47 homeless people who came along and spent at least one night with us. On average, we were accommodating 14 each night. At least 20 of this year’s guests are now housed and at least 11 are now working – we can’t be more precise than that as some individuals simply ‘disappear’.

But we don’t just stop when the shelter ends. There are our regular soup runs to London and Slough (hence the name of the charity by the way), all through the year. We are active members of the Slough Homeless Forum (which is currently considering how we can set up a ‘Housing First’ project in Slough – have a look on the web, there’s a lot there about the idea) and we are involved with the council’s MEAM – Making Every Adult Matter – initiative (again, there’s a lot on the web).

Later this year, we will have our main fund raising event for the next night shelter – the Slough Sleepout for the Homeless: a sponsored sleep out. If you can make it on the night, please do and any publicity you can give to the event will be much appreciated – as I said, it is the main fundraiser for the shelter. I’ll send details as soon as they’re available.

After that, we’re into the night shelter stuff in earnest. We hope that we will be able to take up to 20 rough sleepers to Crisis in London over Christmas again (only 3 went last time but they had a great time so we expect the numbers to rise) and then start our shelter when we bring them back to Slough just before the New Year. Doesn’t time fly!

End of shelter get together
Right at the moment, we’re trying to arrange a get together for all of the shelter volunteers and supporters and hope that you will be able to come along. We’re hoping to hold this in the second week of May, probably on Tuesday 9th or Thursday 11th. I’ll send the details as soon as I have them. It will be a chance to meet people from the different venues and discuss how we can improve even more in the future. If you have any questions, criticism or ideas about the shelter, please let me know or better still, come along to have a chat in person.

In the meantime, thank you once again and see you in May.